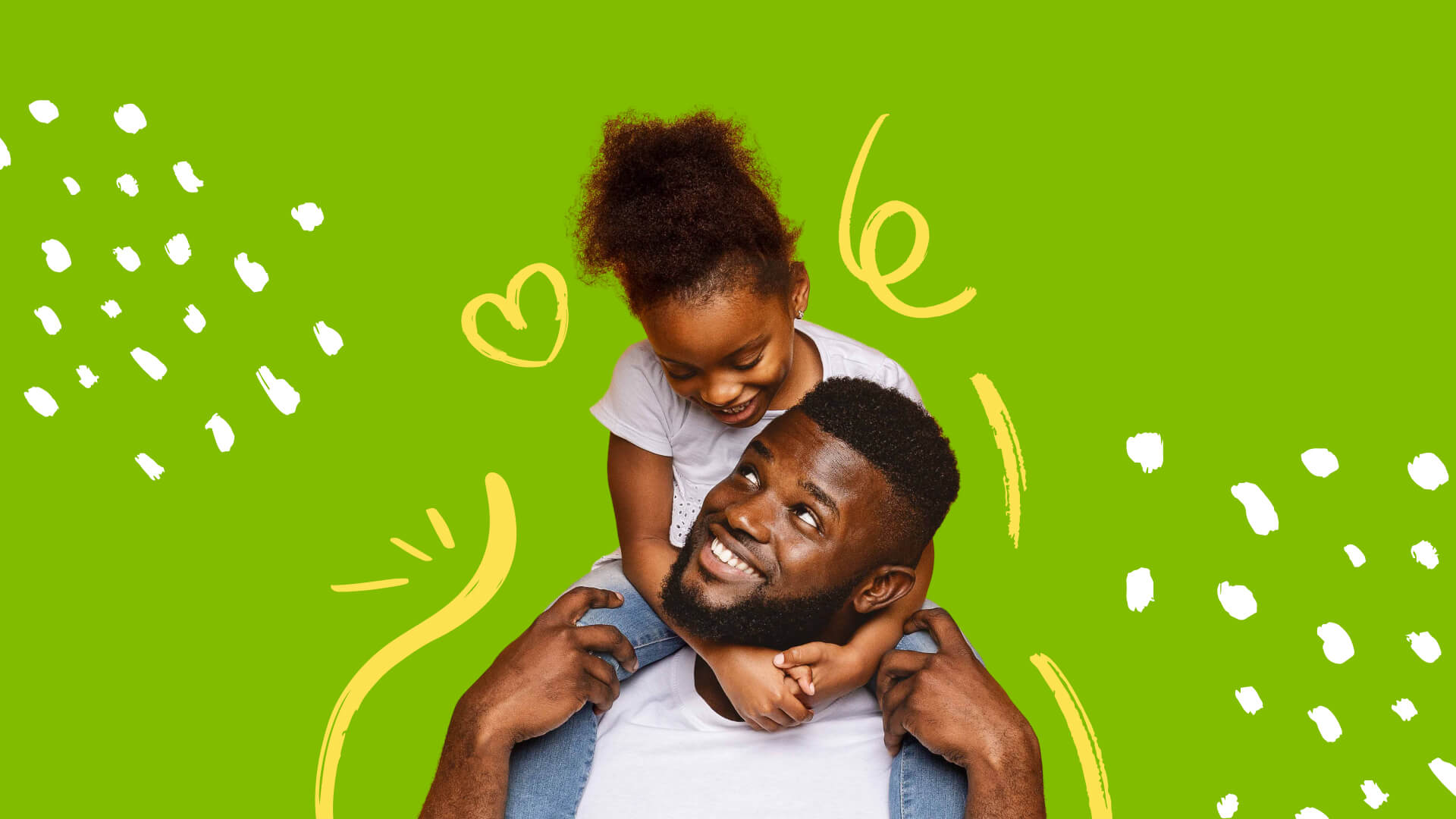 Throughout Covid-19, Barnardo's developed an innovative response programme, funded by the DfE and delivered by 87 partners across England. Our task was to showcase their fantastic work and the impact on children and young people, nationally. 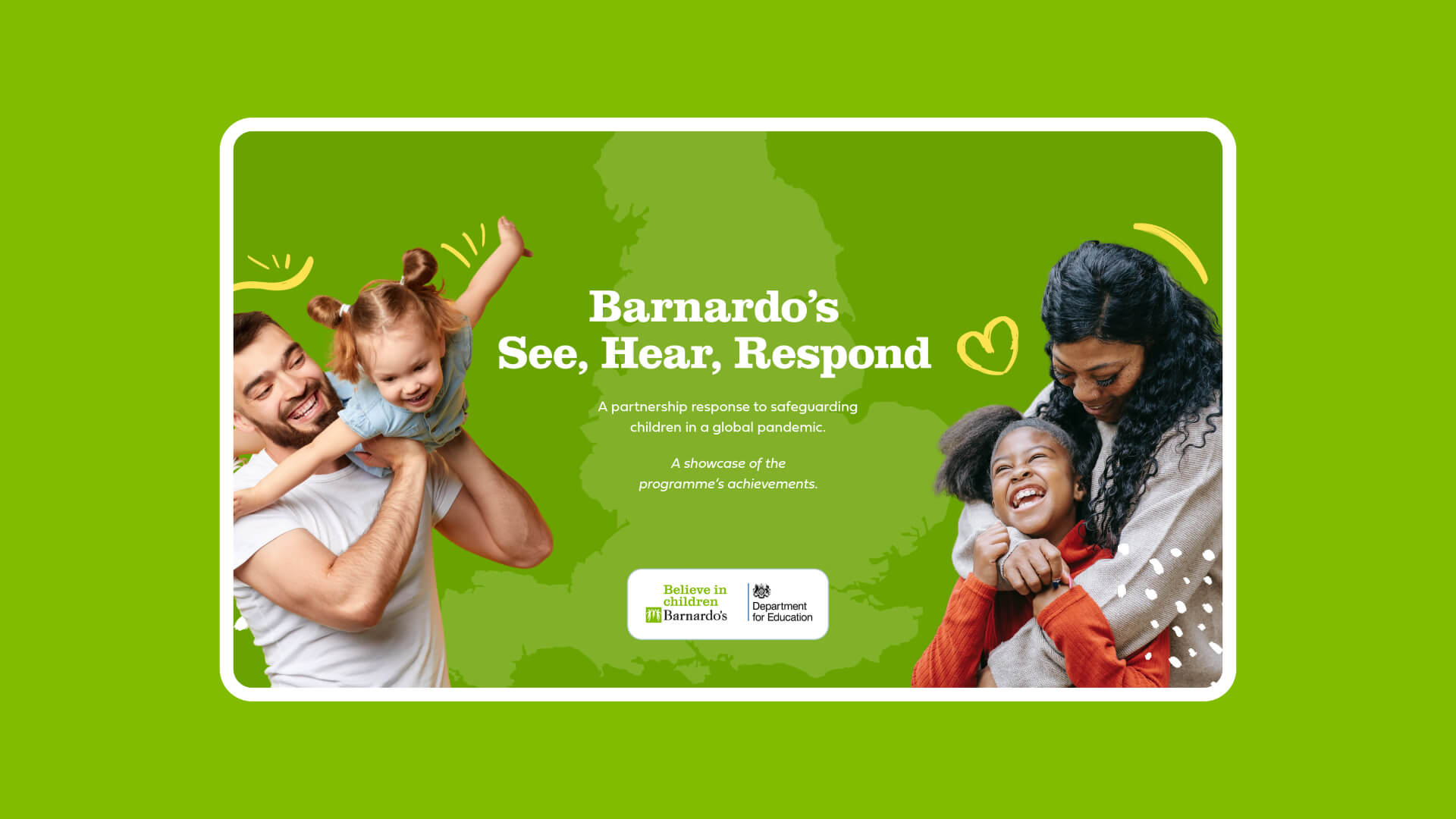 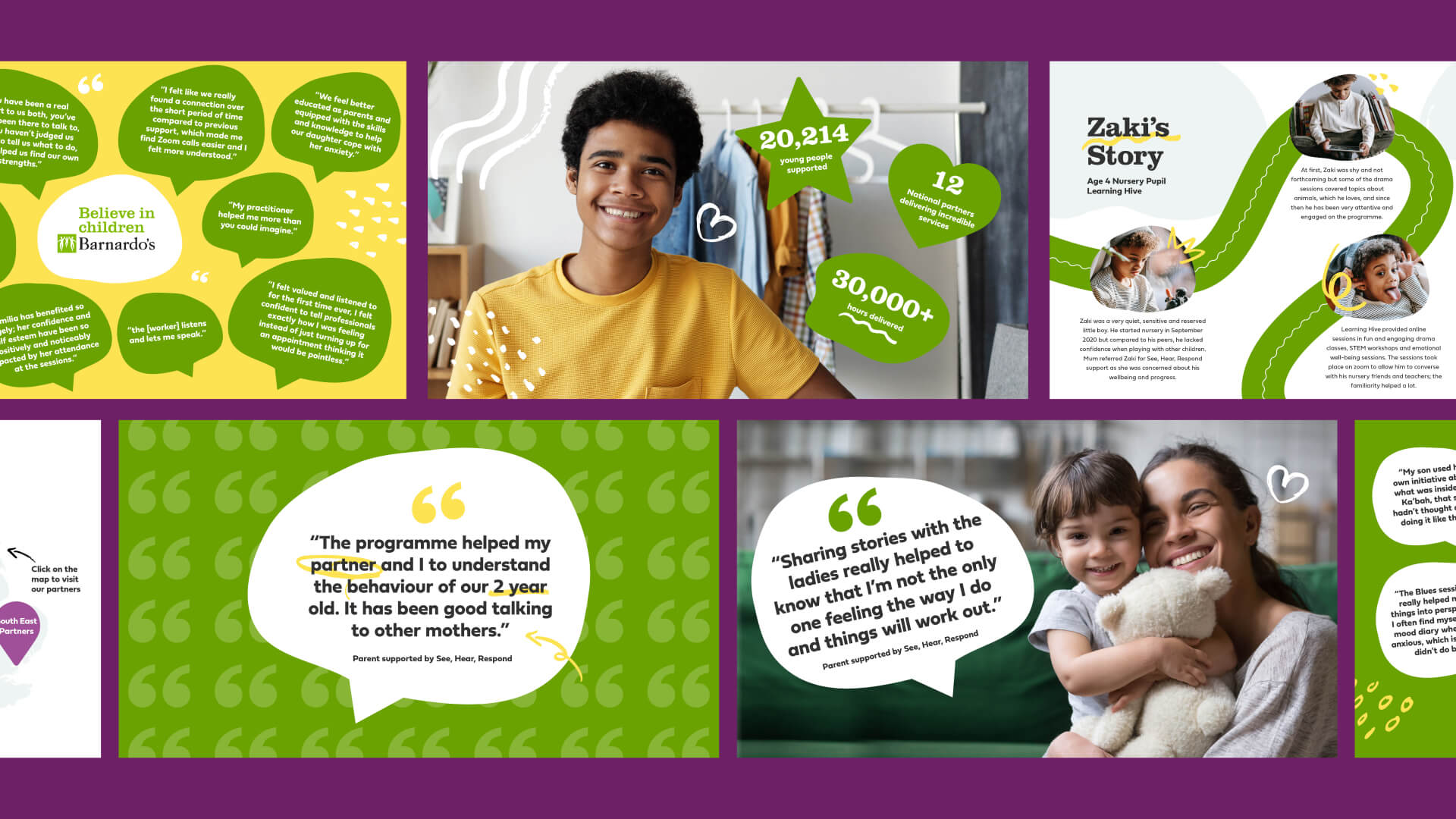 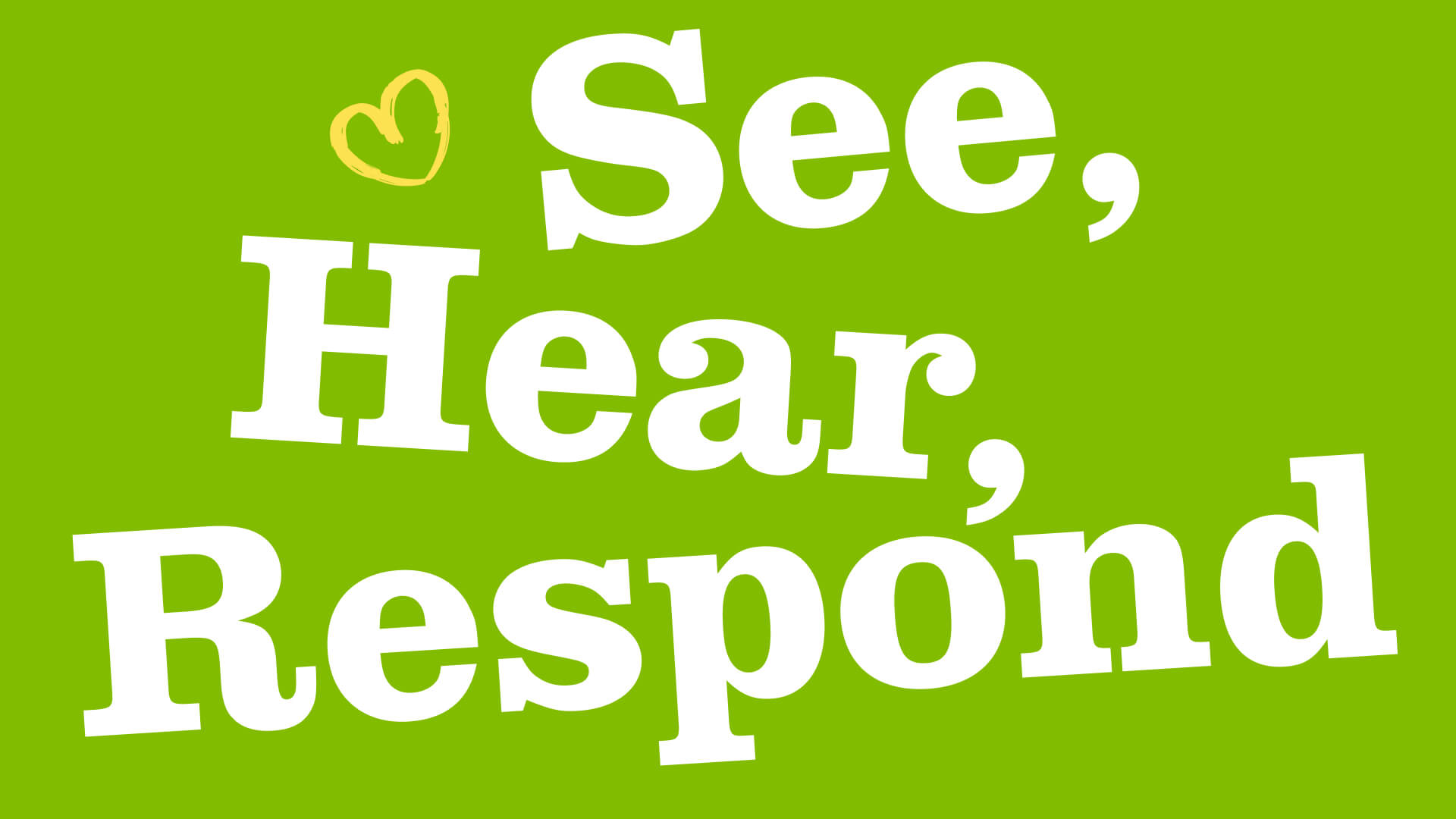 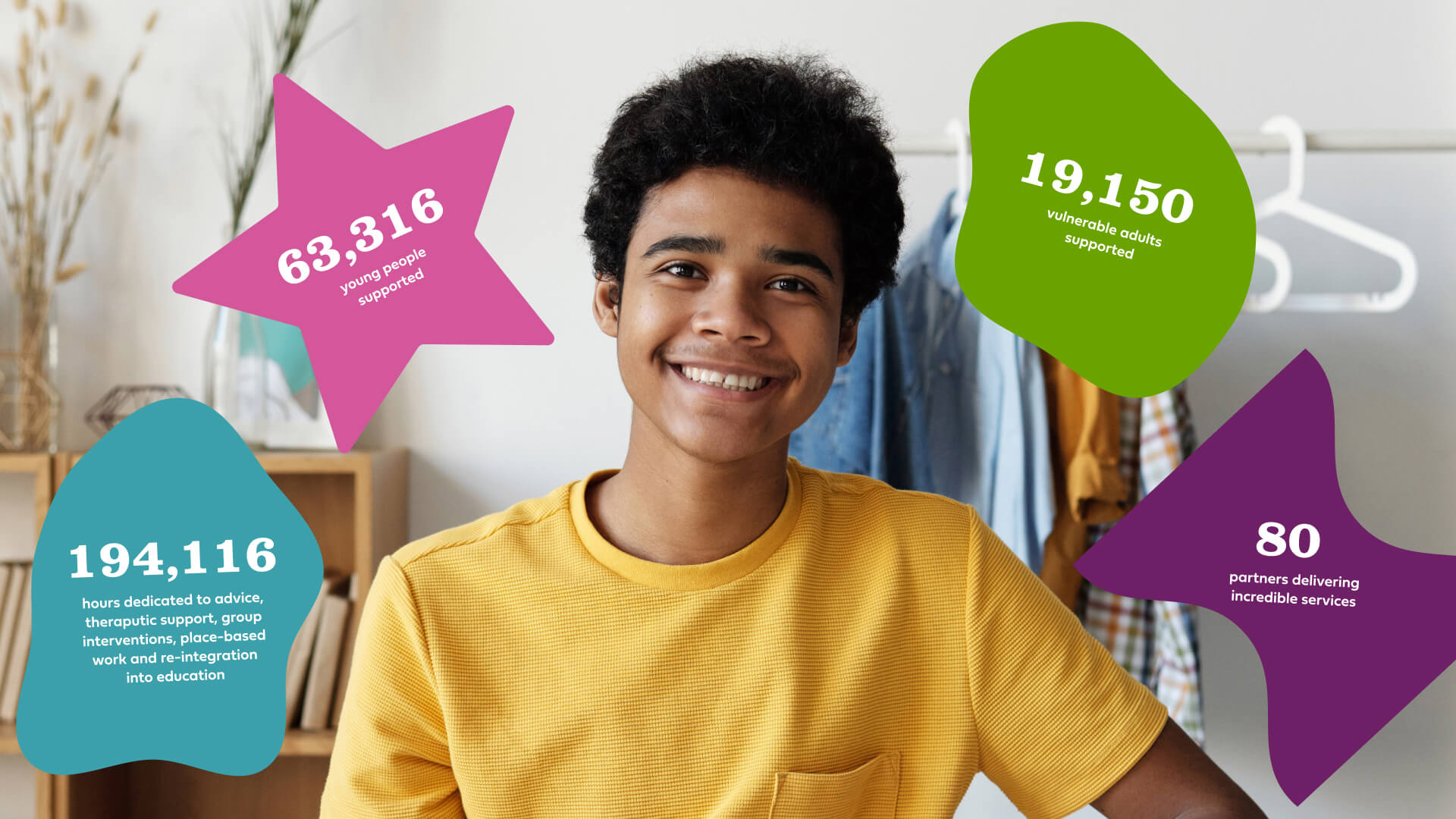 You've probably heard of Barnardo's, right? We'd be worried if you hadn't! They operate more than 700 retail shops across the UK and have a dedicated army of more than 20,000 volunteers who make their vital work in supporting vulnerable children and young people possible.

What you perhaps don't know is how it all began...

In 1870, Thomas John Barnardo opened his first home for boys in London to combat the growing number of homeless children. As well as putting a roof over their heads, the home trained the boys in carpentry, metalwork and shoemaking, and found apprenticeships for them. 3 years later, he opened a girls' village with a particular focus on supporting girls who had been driven to prostitution.

Fast-forward 150 years and his mission is more prevalent than ever: no child should be turned away.

Protecting children from sexual exploitation continues to be an important part of their work today, along with supporting the most disadvantaged and under-represented communities - namely, BAMER communities (Black, Asian, Minority Ethnic and Refugee).

As a national lockdown took the country by storm, thousands of children and young people were plunged into poverty - parents lost jobs, families tried to survive on reduced incomes and disadvantaged children were faced with the reality of our nation's digital divide.

Barnardo's See, Hear, Respond programme was a new initiative introduced just 3 months after the first lockdown hit. Funded by the Department for Education, Barnardo's formed partnerships with 87 organisations across England to deliver vital support and intervention to children and young people suffering the most from a series of unprecedented challenges.

Between July 2020 and March 2021, Barnardo's and their partners supported 100,772 children and their families with a multi-faceted support system including:

Our challenge was to encapsulate the incredible work of all 87 partners, Barnardo's mission and vision for the programme and key impacts to be presented to the Department for Education.

We worked closely with the project leader for See, Hear, Respond to ensure we pitched the presentation exactly right; it was an emotional and rewarding journey for all involved so it was extremely important that the personality, emotions and achievements of each partner were portrayed in just the right way.

Barnardo's has a strong visual identity, which formed a great starting point, but See, Hear, Respond was different. The leadership team wanted to focus on positive outcomes and achievements; not the struggles and tribulations of the children and young people they supported.

With that in mind, we crafted a playful, vibrant and interactive presentation with various visual representations of children's journeys alongside animated videos depicting the stories of those helped by the programme.

It's safe to say we exceeded expectations. The team have been so overwhelmed with the outcome - some even cried with joy at the presentation. If that's not high enough praise, we don't know what is!

It was a pleasure collaborating with the Barnardo's team and getting a glimpse into the fantastic work they do on adaily basis. 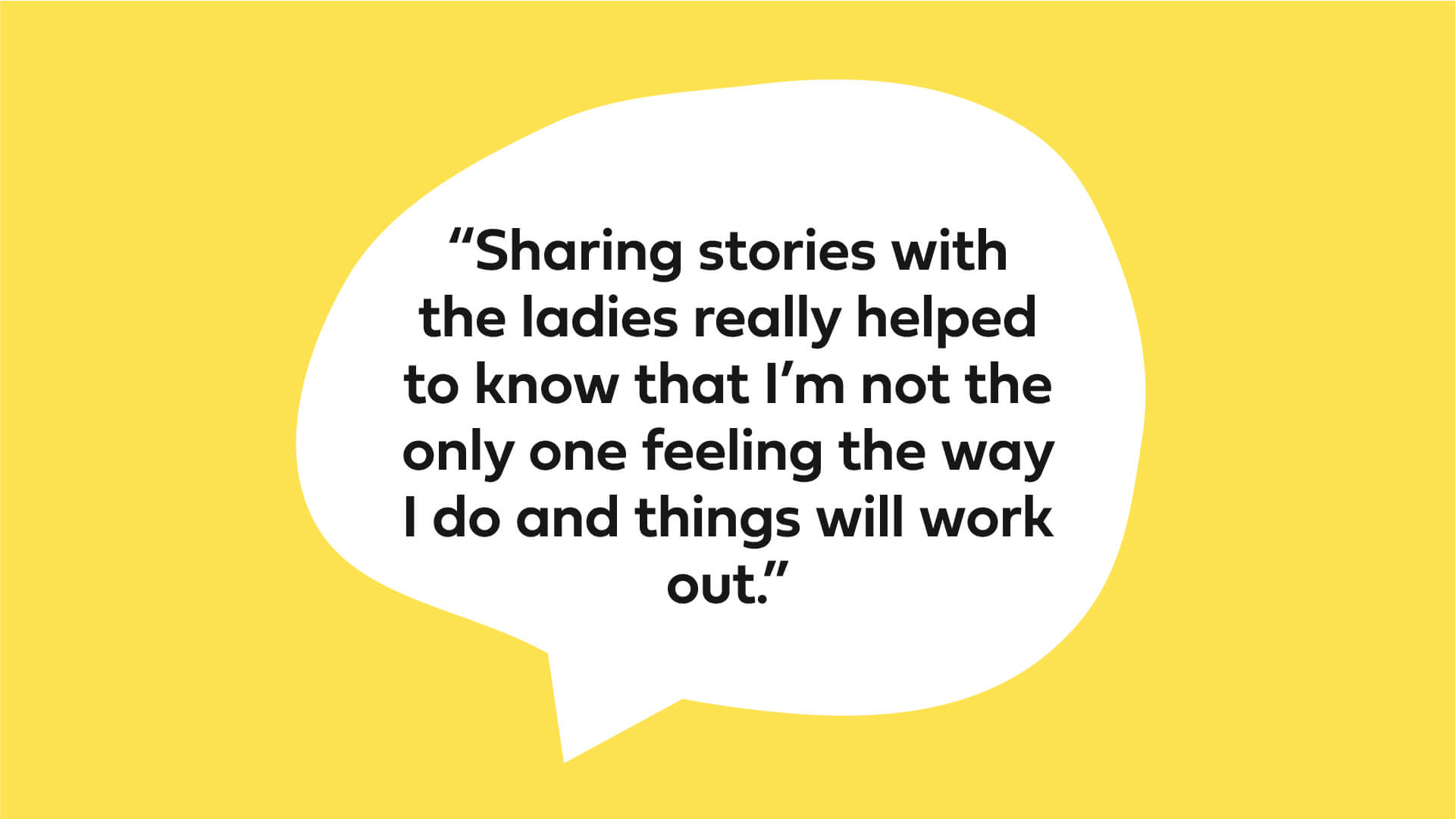 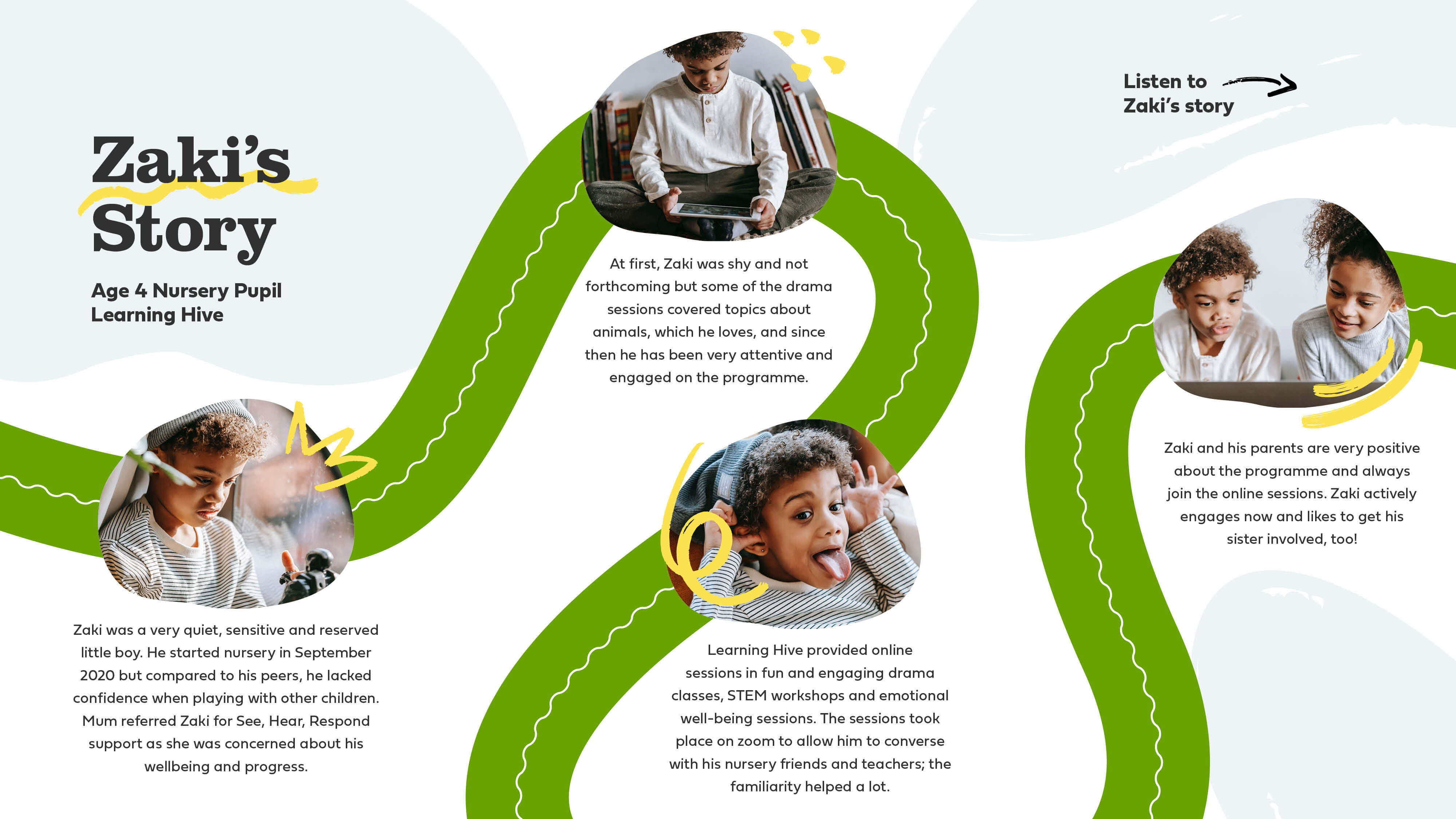 We have been so overwhelmed with the outcome - some of my colleagues even cried with joy. We can’t thank Beyond enough for creating such an amazing piece, they captured the true essence of our programme. 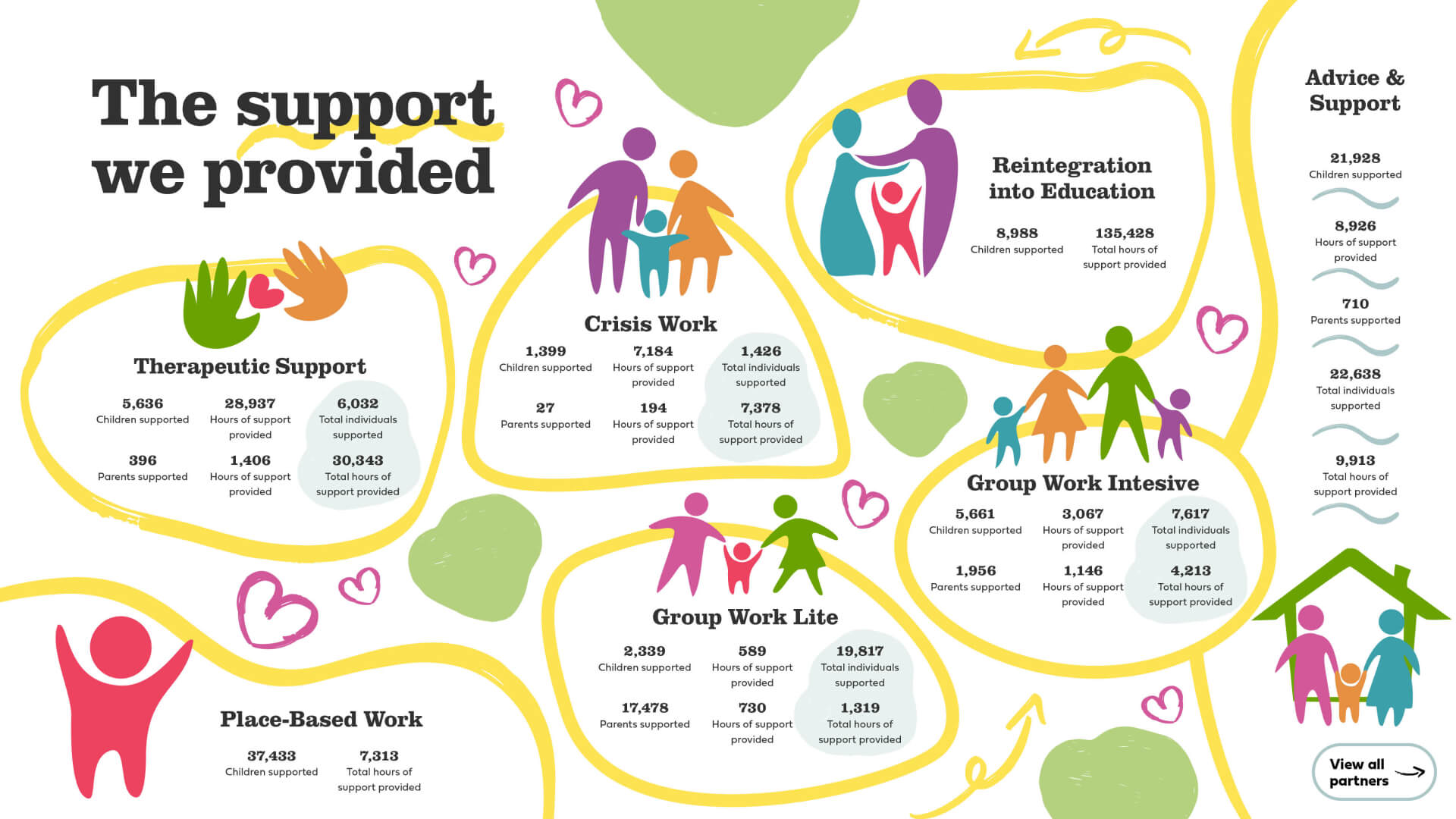 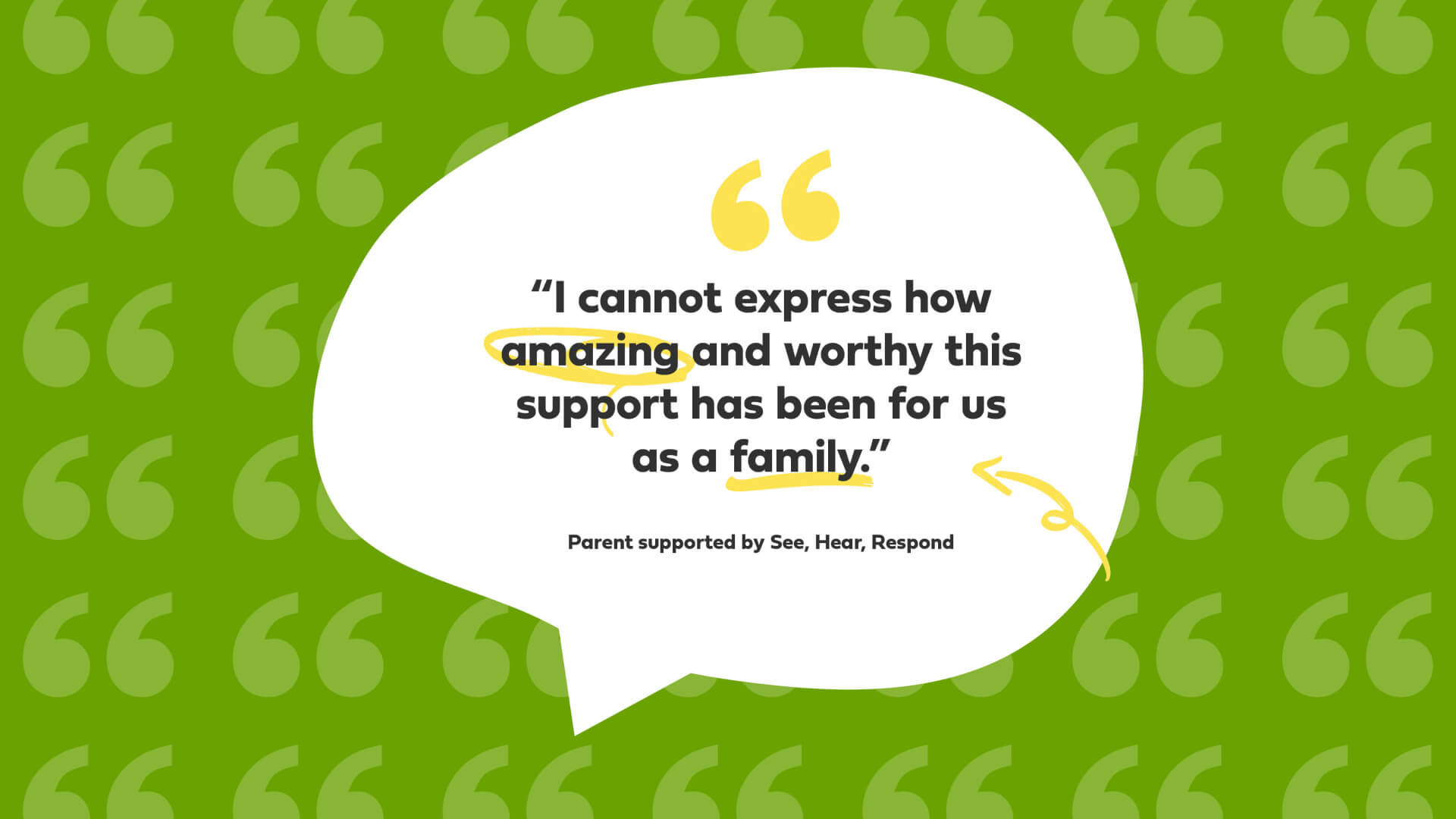 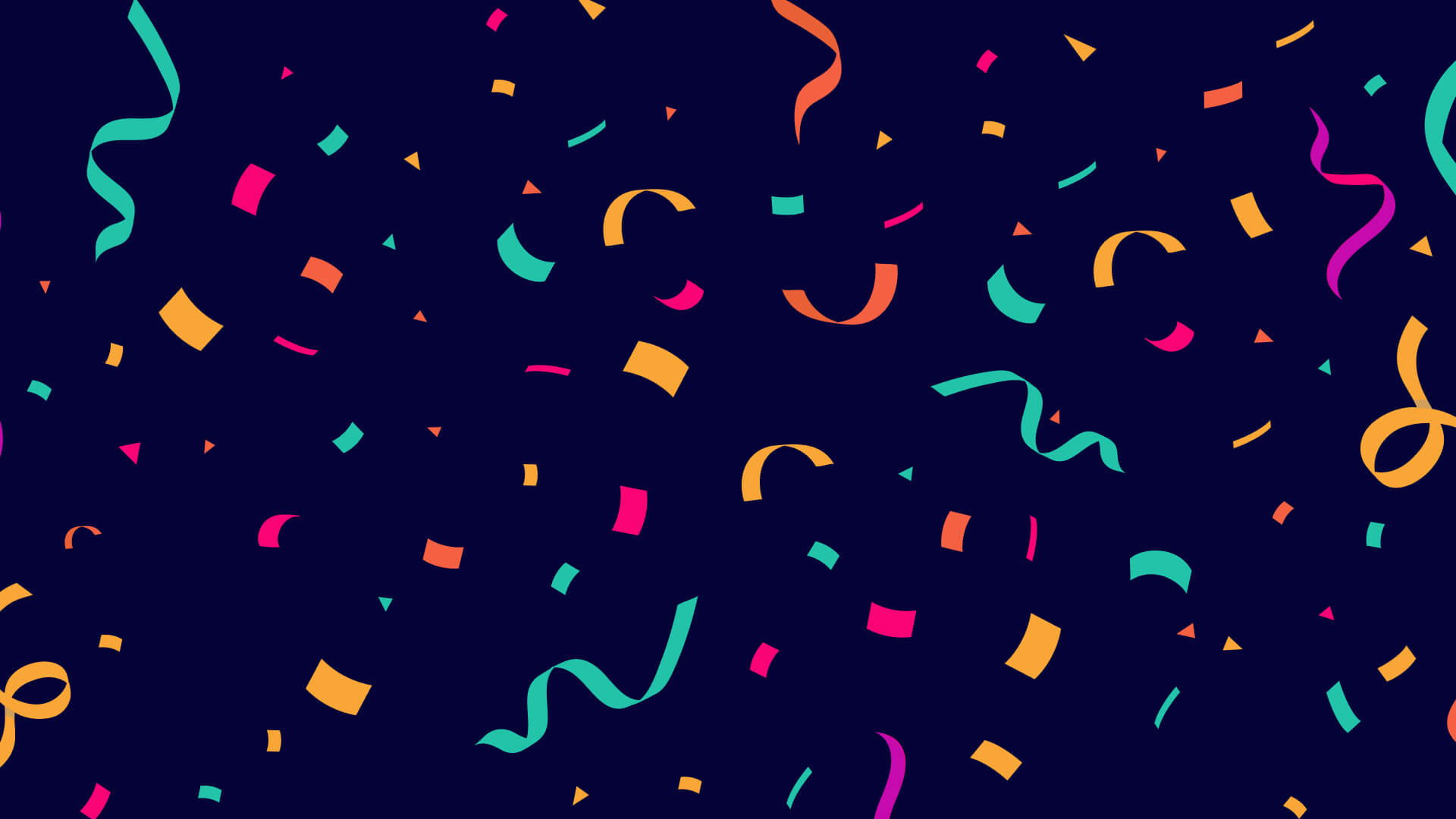 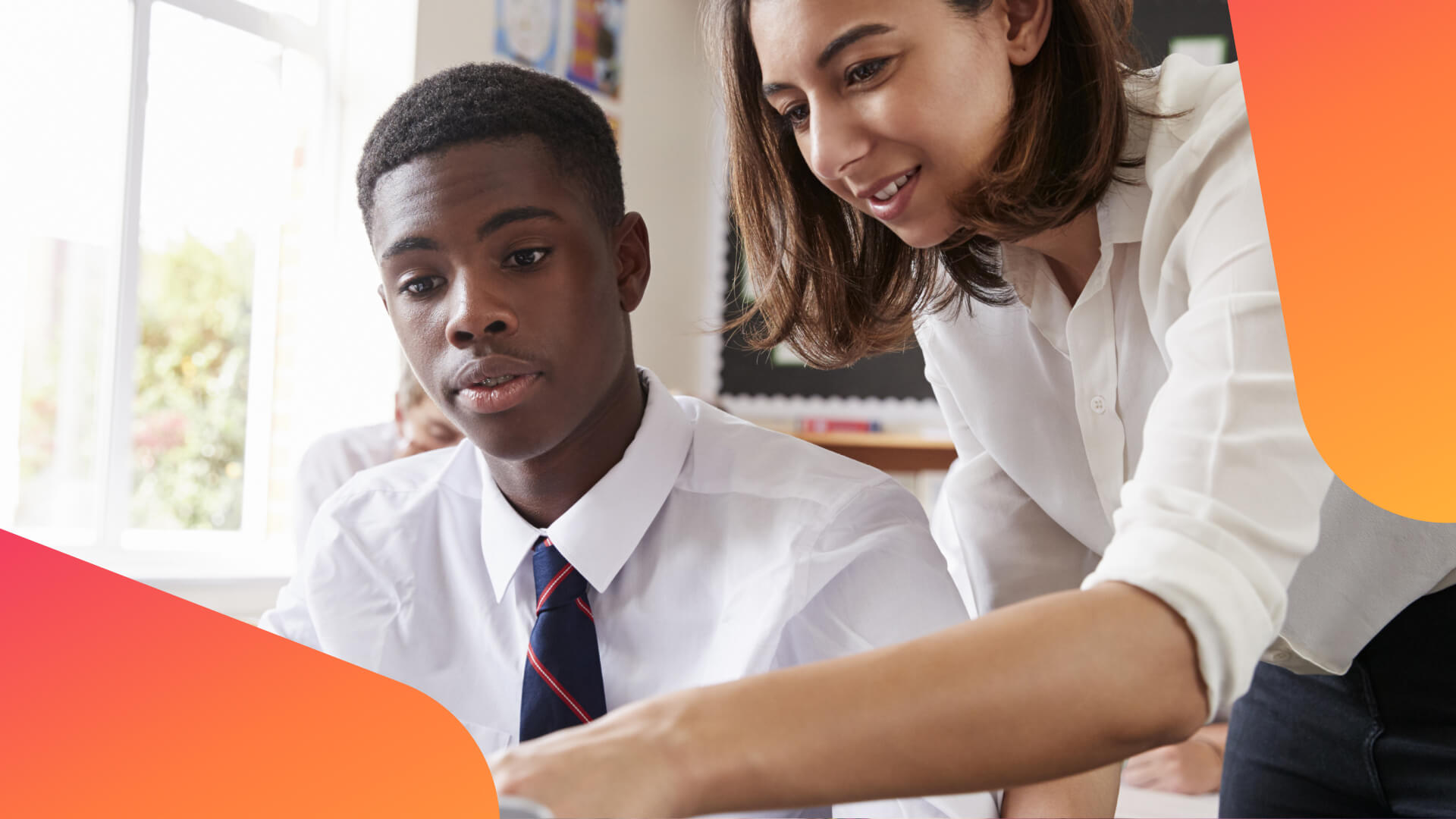 Ready to transform your online presence?

Take the first step towards digital success
Start your project